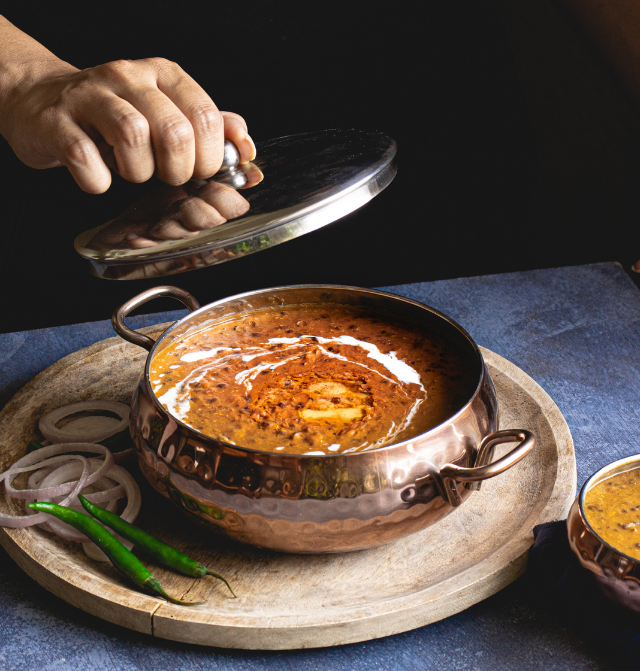 DAL MAKHANI, a Classic Indian Dish and One of the Most Popular Lentils Curry

Thank you for a wonderful recipe 📸 Anju Verma @anjuverma.recipes.

We’ve known for decades that beans have an exceptionally low glycemic index.

You give someone cooked beans, peas, or lentils, and you don’t even get half the blood sugar spike you get with the same amount of carbs in the form of bread, pasta, or potatoes. So, if you’re going to eat some high-glycemic food like white rice, consider having some beans with it, and the more beans the better.

In addition to the low IG feature, beans has its own benefits.

Have you ever hears “lentil effect” or “second meal effect”? That describes the remarkable effect of beans to help control blood sugar levels hours, or even the next day, after consumption.  At the time they called it the “lentil effect,” but chickpeas appear to work just as well, so it has since been dubbed the “second meal effect.” Surprisingly, studies show that eat lentils for dinner, and then for breakfast, even if forced to drink sugar water, you have better glycemic control.😲

Beans moderating your blood sugar, not just at the meal you eat them, but hours later; even the next day.

🇮🇳 Dal or dhal is both an ingredient and a dish: it refers to a type of dried split pea or lentil and the deeply spiced stew made from simmering the split peas until nicely broken down.

Do you want more inspirations?

Go and check the wonderful recipes on Anju Verma's Instagram!

A Tasty habit for you!

View Product
Back to blog